Phoenix, Ariz. – The Arizona Rattlers announced today that they have signed running back LaVance Taylor and quarterback Quentin Williams for the Rattlers inaugural season in the Indoor Football League (IFL). 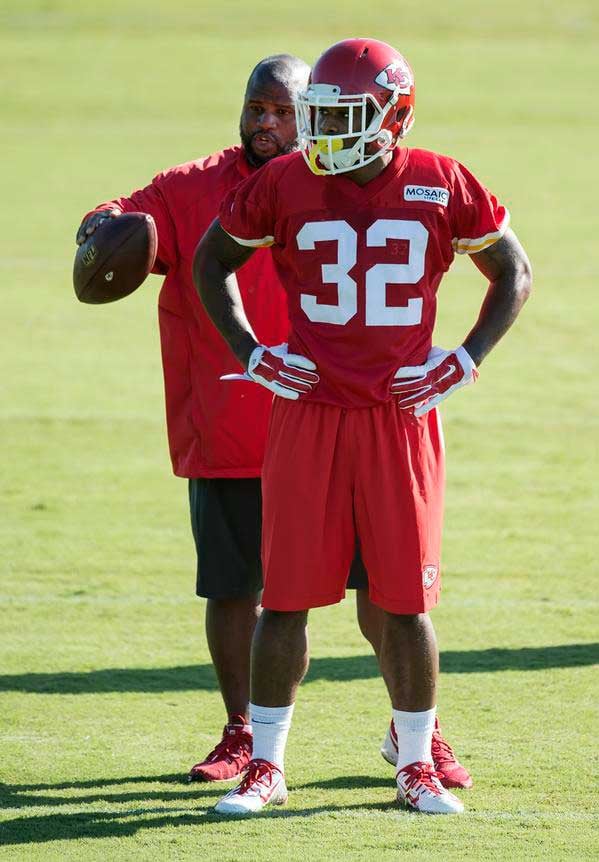 Taylor attended the University of Central Missouri where he set the school single-season rushing and all-purpose yards records, and earned several All-American honors.

The Raytown, Missouri native attended Raytown High School where he played both running back and defensive back for the Bluejays.  He earned first-team all-conference at running back his senior season after breaking the school record for rushing yards.

Williams attended Bethune-Cookman where he threw for 6,040 yards and 42 touchdowns.  His senior season he amassed 2,171 yards passing and 19 touchdowns.

The Tampa, Florida native attended Thomas Jefferson Senior High, where he was selected as Florida’s “Mister Football” in 2010, which is given to the top high school player in the state.

For more information, head to azrattlers.com.

About the Arizona Rattlers

OFFICIAL STATEMENT REGARDING THE POSTPONEMENT OF 2020 IFL SEASON

In response to the coronavirus pandemic and the postponement of this weekend’s games in Frisco and Sioux...

Phoenix, Ariz. – The Arizona Rattlers announce the 14-game regular season schedule for the 2019 season in...

A MESSAGE FROM RON SHURTS

OFFICIAL STATEMENT REGARDING THE POSTPONEMENT OF 2020 IFL SEASON

In response to the coronavirus pandemic and the postponement... March 12, 2020